The U.S.-Israel BioEnergy Challenge: Establishing a Binational Collaboration in Bioenergy 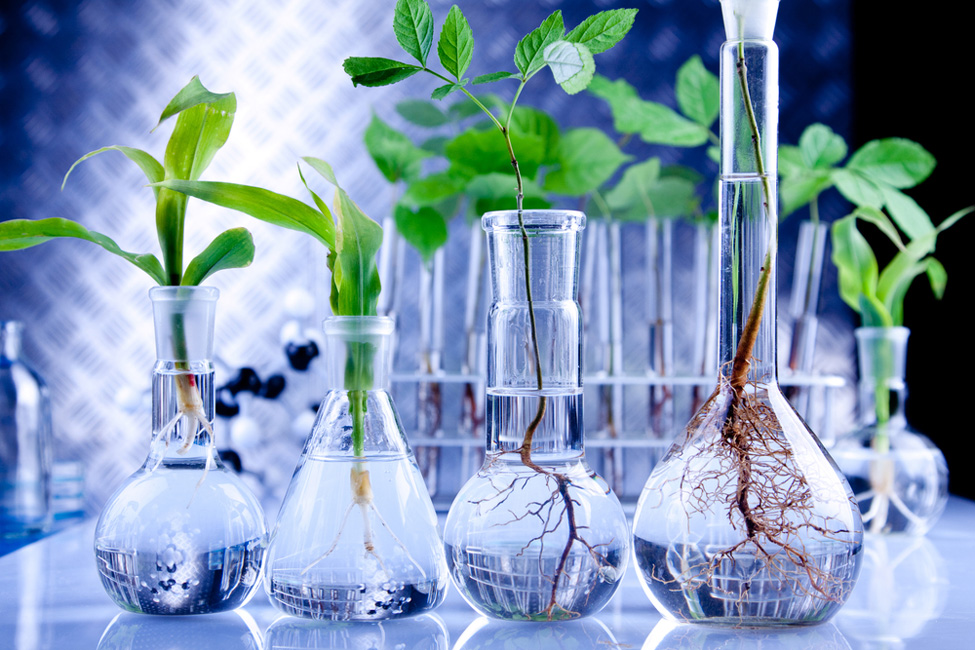 The U.S.-Israel BioEnergy Challenge is a collaborative effort between the United States and Israel, and consortia of U.S. and Israeli companies, non-profit organizations, government agencies and research institutions. This initiative will competitively select and create U.S.-based partnerships for research, development and commercialization of biofuels. The BioEnergy Challenge will leverage existing R&D budgets in the U.S. and Israel, with U.S. firms and researchers competing for U.S. funding and Israeli firms and researchers competing for funding under Israel’s Magnet program.  This program is designed to catalyze partnerships among industrial firms, universities and consortia in the United States and Israel to develop and commercialize new biofuels technologies that will lead to greater energy security, economic growth, and job creation in the near term.

Lead Sponsors:  The Israel Energy Partnership (TIEP) is a (501) (c)(3) founded following enactment of the U.S.-Israel Energy Cooperation Program. TIEP has worked since 2009 to build a consortium of institutions within Israel ready to share their intellectual property and work in collaboration with U.S. partners. To establish this consortium, TIEP visited Israel three times to hold meetings with more than 40 energy researchers, energy entrepreneurs, and Israeli government officials.

The U.S.-Israel Science and Technology Foundation is a Washington, D.C.-based 501(c)(3) non-profit organization founded by a joint initiative of the U.S. Department of Commerce and Israel Ministry of Industry, Trade and Labor with a mission of promoting economic growth through innovation. USISTF carries out its mission by promoting mutually beneficial hands-on R&D partnerships among U.S. and Israeli firms, researchers and thought leaders. USISTF also produces the U.S.-Israel Innovation Index, which benchmarks the U.S.-Israel innovation relationship against similar relationships between the United States and eight other countries. Through these efforts, USISTF has strengthened alliances between U.S. and Israeli research, business and policy communities to drive future economic growth and job creation in both countries.

The U.S.-Israel Science and Technology Foundation (USISTF) and the Israel Energy Partnership (TIEP) are working with the following offices to guide and direct the project:

·         U.S. Department of Agriculture, Institute of Food and Agriculture

·         Office of the Chief Scientist of the Israel Ministry of Industry, Trade and Labor

A delegation from Israel will be visiting the United States from April 17-24 to jump-start the establishment of the collaboration. To create serious opportunities for collaboration on projects of the greatest interest to the United States, the Israeli delegation was chosen through a competitive process. Based on formal submissions, Israel’s Ministry of Trade and Industry made initial selections, and then DOE, USDA, the Navy and the FAA participated in making final selections.  When the Israeli delegation arrives in the U.S. they will be meeting in Washington with an impressive list of nearly all of the program managers and top scientific staff at those U.S. agencies (BER, EERE, NIFA, ARS, etc.) and with leaders at the Advanced Biofuels Leadership Conference.   They then will be traveling to the National Labs at Oak Ridge, TN and Emeryville, CA where they will engage in in-depth conversations with their counterparts there regarding potential research collaboration.

Assuming these visits are a success, the project sponsors plan to develop an appropriate model structure to support ongoing collaboration between the U.S. and Israel. One model to be considered is the “Magnet” program of Israel’s Ministry of Industry, Trade and Labor. Another model is the Techcomm Model of the Center for Innovation in Arlington Texas (a USDA industrial partner). The model must allow for legally sharing Intellectual Property rights, provide potential mechanisms for competitive funding, and provide for efficient and effective research collaboration.