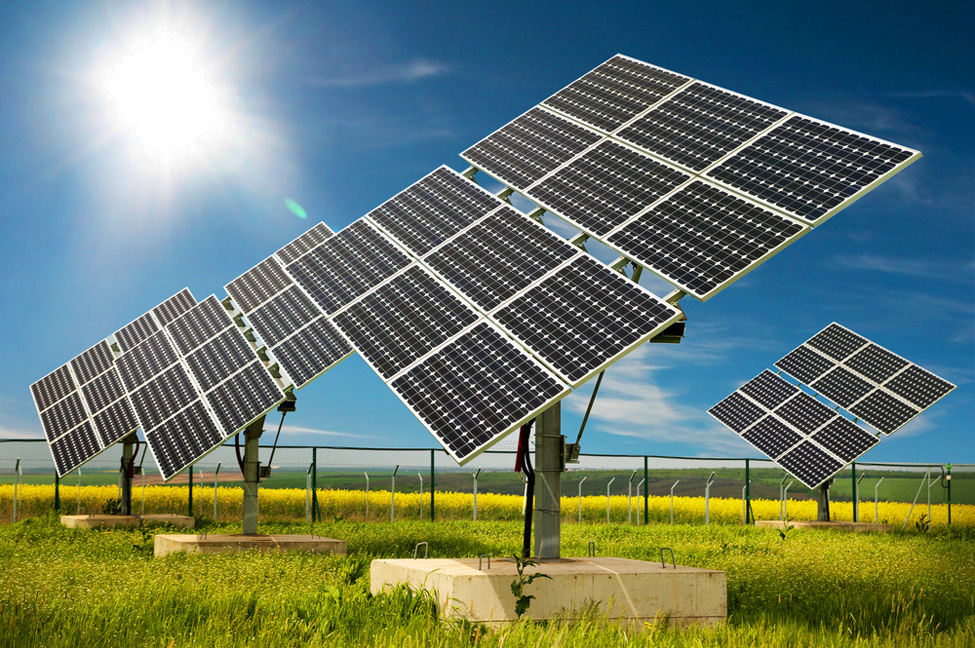 Washington, DC (April 17, 2013) – More than a dozen of Israel’s top academic and industrial biofuels research scientists and innovators will be arriving in Washington next week to begin a week-long dialogue with their American counterparts at the U.S. Departments of Energy and Agriculture, and the Navy, FAA and the private sector.  They will be meeting with White House officials and with top government energy program managers and scientists and in Washington, DC and at DOE labs in Oak Ridge Tennessee and in California.  The scientific exchange, April 17th – 25th, has been designed to help build U.S.-Israel collaboration mechanisms for research and innovation to produce alternative fuels (“advanced biofuels”) that can substitute for petroleum-based gasoline, diesel oil and aviation fuel currently produced from imported oil.  The elite Israeli delegation was chosen through a competition held over several months, The U.S.-Israel Bio-Energy Challenge, in which the initial selection was made in Israel and the final participants were selected with input from the U.S. agencies.

The project has been sponsored and coordinated by two U.S. not-for-profit organizations, The Israel Energy Partnership (TIEP) and the U.S.-Israel Science and Technology Foundation (USISTF) and by the Israeli Industry Center for R&D (MATIMOP) on behalf of the Office of the Chief Scientist (OCS) in the Ministry for Trade and Industry.

Project sponsors stress the importance of finding alternatives to petroleum imports at a time when high oil prices once again are a drag on the economy and some oil producing nations are using oil revenues to develop weapons that threaten their neighbors:  “The one-half trillion dollars of oil revenue OPEC nations collect each year provides enormous geopolitical power to nations that oppose U.S. and Israeli interests, helps fund terrorism, undermines peace, and drains money from our economy.  So, this effort to reduce the industrialized world’s dependence on oil imports will be of benefit to both Israel and the U.S.” explained TIEP President Jack Halpern.  “One of the most important benefits will be the reduction of income for Iran, half of whose government revenue comes from the sale of oil.  Without that oil revenue, it will be much more difficult for them to pursue their nuclear ambitions.”

“The Office of the Chief Scientist continues to expand the opportunities for collaboration between academic researchers and industrial enterprises from both countries” said Avi Hasson, Chief Scientist of the Ministry of Industry Trade and Labor. “We support this initiative that can significantly advance the development of applicative solutions for reducing our dependence in fossil oils – an objective that both nations share and strive for.”

“Israel’s role as a scientific, engineering and entrepreneurial leader is well known,” added TIEP Executive VP Neil Goldstein. “Cutting-edge research and development is taking place in Israel in the selection, bio-engineering and modification of fuel feed-stocks; in growing novel feed-stocks on non-arable land and without using fresh water; and in the more-efficient and cost effective production of fuels from feed-stocks using innovative chemical, physical and biological processes.  Building on that research base, we are establishing a scientific, technical and economic collaboration between Israel and the U.S. to help both nations achieve our energy goals.”

Eyal Rosner, chairman of the Alternative Fuels Initiative in Israel’s Prime Minister’s Office, added: “Israel is committed to the development and implementation of alternative fuels for transportation.” The Initiative was launched in 2011, and is headed by the Prime Minister’s Office, with the cooperation of eight government ministries. The program has set an ambitious 10 year goal of reducing oil consumption within Israel by 60% by the year 2025. “We believe that by increasing collaboration between Israel and the US we will be able to accelerate biofuel development for the benefits of both nations and for the entire world.”